Westphalian chickens are very popular with both household owners and farms and poultry farms. They are characterized by high performance. These feathered pets are not only good laying hens, but also early maturing birds that build up tasty, tender meat. In addition, they attract buyers with their attractive, unusual appearance.

In the first year, one laying hen can lay up to 220 eggs. In subsequent years, egg production gradually decreases. The average weight of one egg is 55 grams. The weight of adult chickens reaches two kilograms, roosters gain up to two and a half kilograms.

One of the main advantages of Westphalian chickens is a well-developed maternal instinct. These birds hatch chickens on their own and become caring mothers. They are distinguished by a calm character, do not conflict with other birds in the courtyard. But at the same time, these feathered pets are quite active. They feel better on a walk than with a cellular content. The bird itself is looking for food for itself in the form of greenery, insects, small pebbles and other substances.

Westphalian chickens are characterized by rapid growth and early feathering. This has a positive effect on the safety of the young and the health of the chicks.

Chickens of this breed cannot be called very large. However, this does not affect the productivity of the bird in any way. Their plumage is quite thick and abundant. The body has a rectangular shape. The shoulders are slightly broad, the back is horizontal. The head is medium in size. It has a small, but bright and beautiful scallop. On the face of chickens there is a small plumage. The eyes are dark brown, small. The earlobes are white and the earrings are red. The beak is gray in color, and slightly lighter at the tip. The tail of the bird is thick, erect, rather high. The legs are strong and powerful and have a gray tint. Laying hens visually look a little larger than roosters.

It is better to keep Westphalian chickens indoors with free range. In such cases, they rush and grow better. However, the yard should be surrounded by a high fence so that feathered pets do not fly to other people’s plots and run away. Calcium supplements must be present in the bird’s diet to replenish calcium in the body. 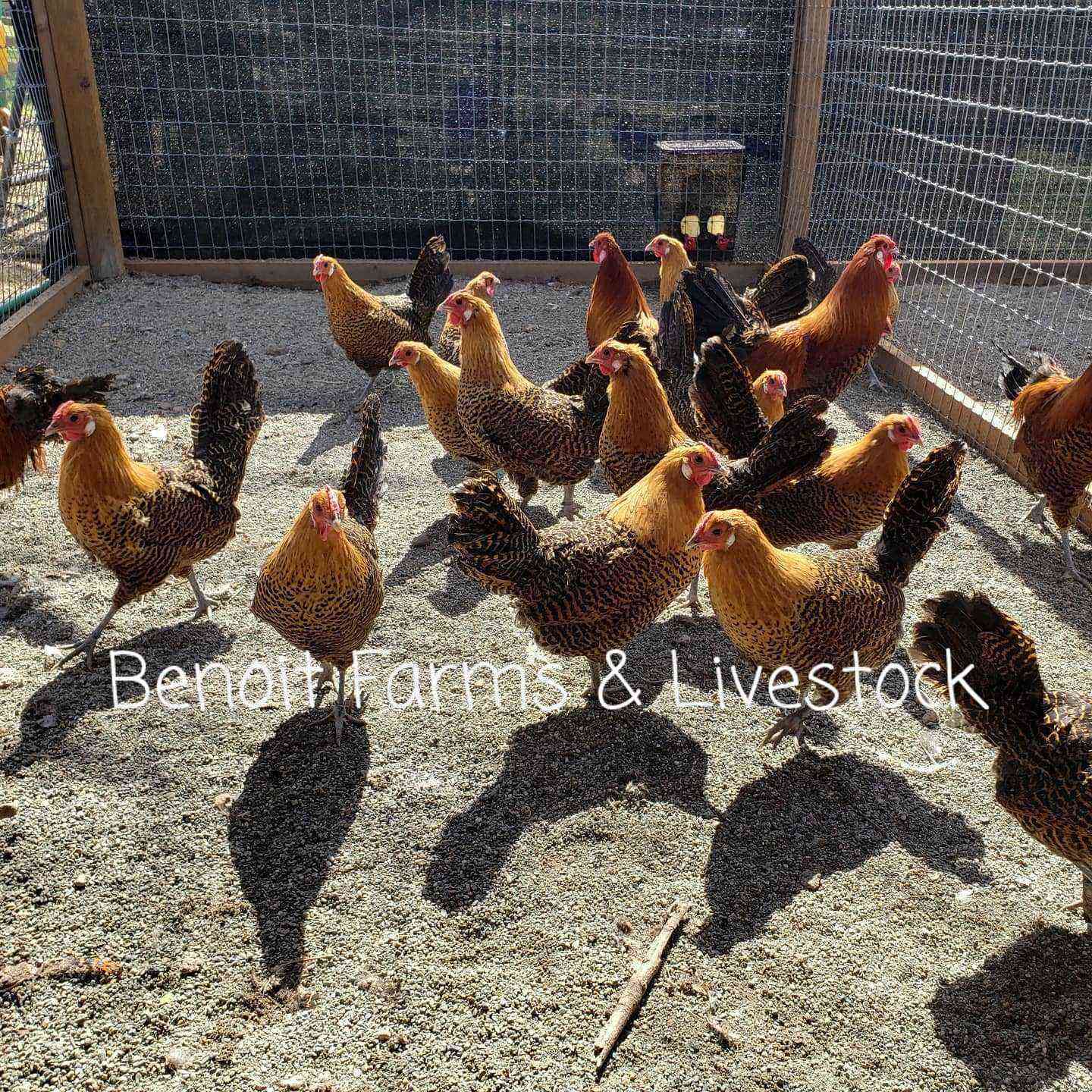 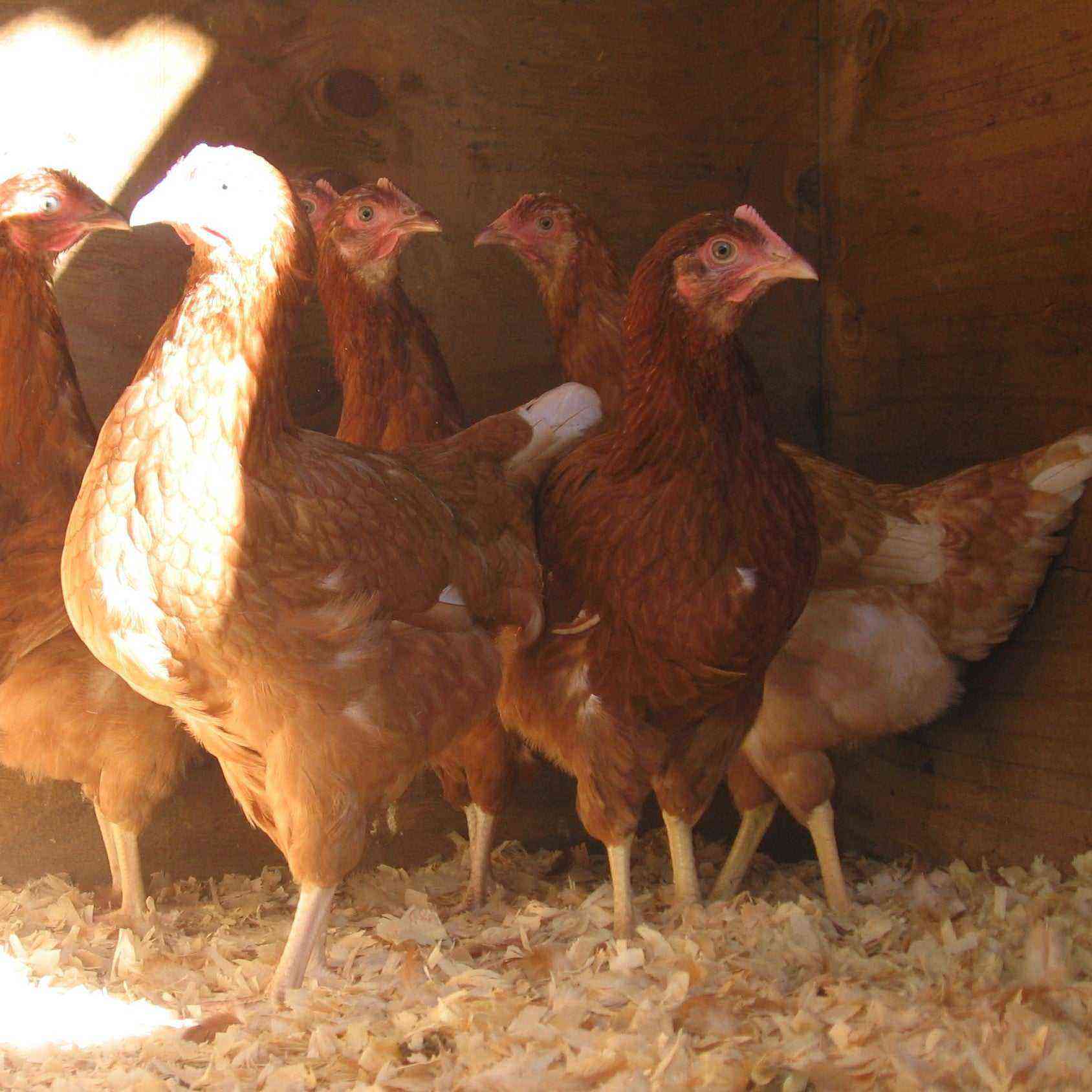 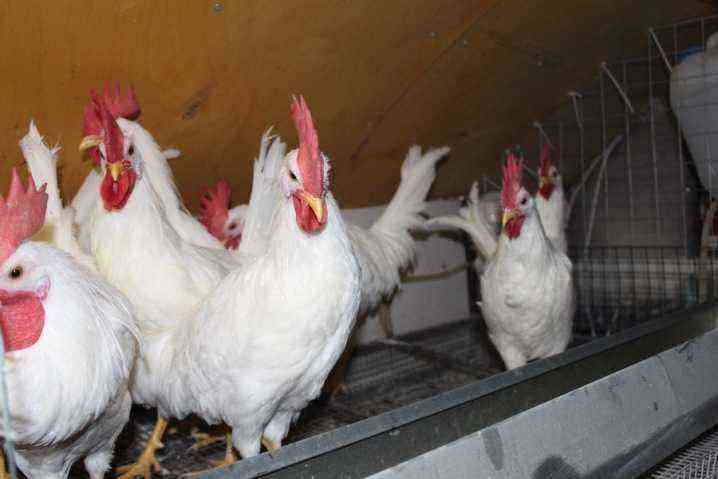 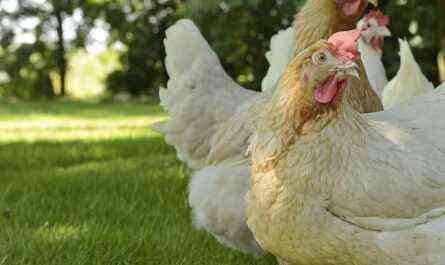 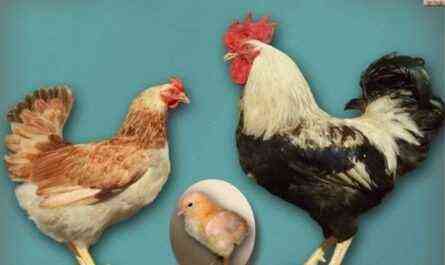 Zagorsk salmon chickens description of the breed, features of reproduction and maintenance of broilers, their diseases and prevention, reviews 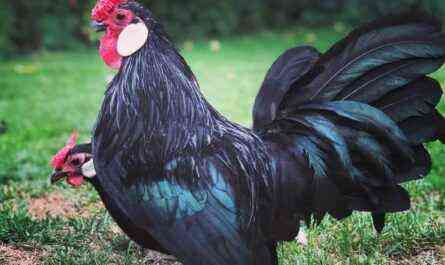 Chickens: Diseases of the eyes in chickens 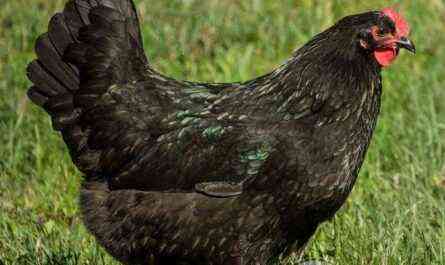 Chickens: Chicken mites and how to get rid of them

How to make a simple chicken coop in the country? 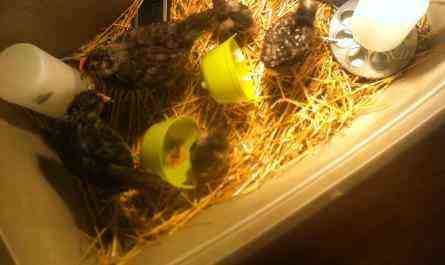 How to hatch chickens in an incubator: preparation, process, care 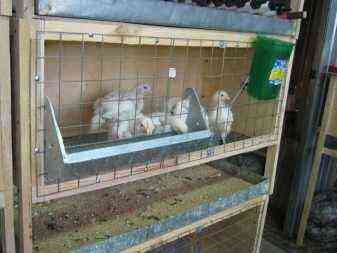 How to make and equip cages for chickens with your own hands?

Choose a drinker for chickens or do it yourself 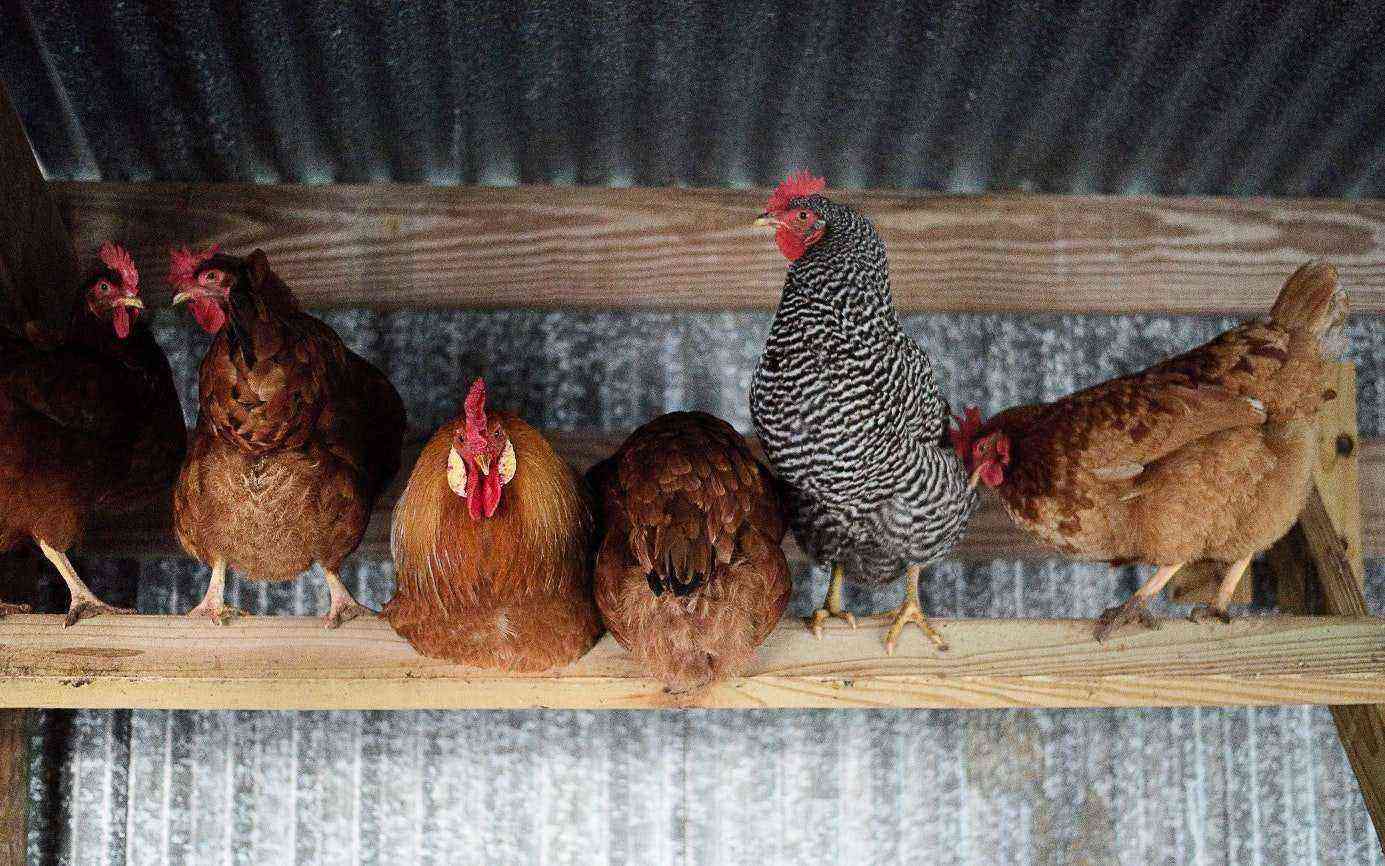 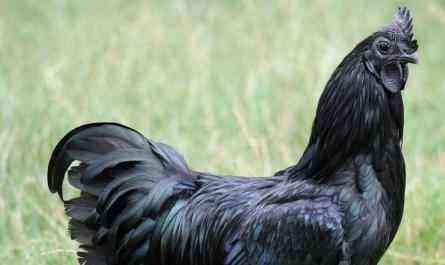 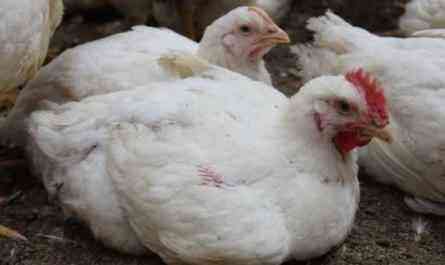 Кобб 500 description of the breed, table of weight of chickens by day. incubation mode. Owner reviews 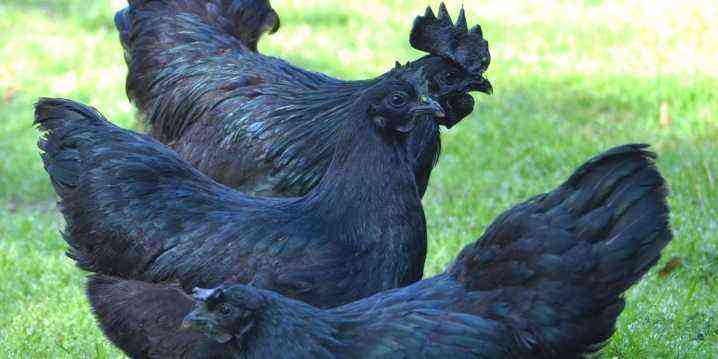 Chickens Uheilyuy description of the breed, features of keeping and caring for chickens, owner reviews 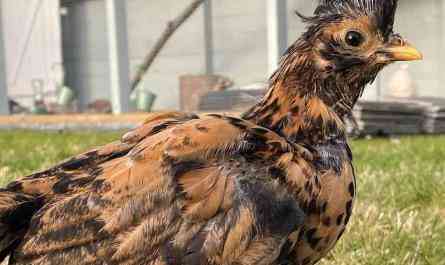 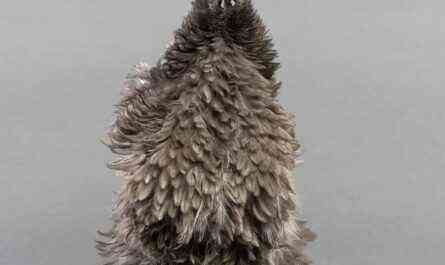 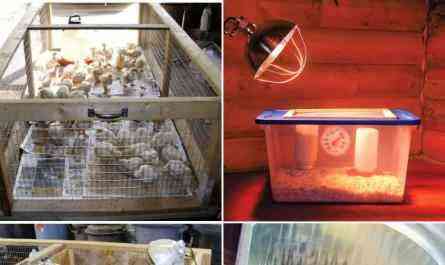 Choose a brooder for chickens and do it yourself 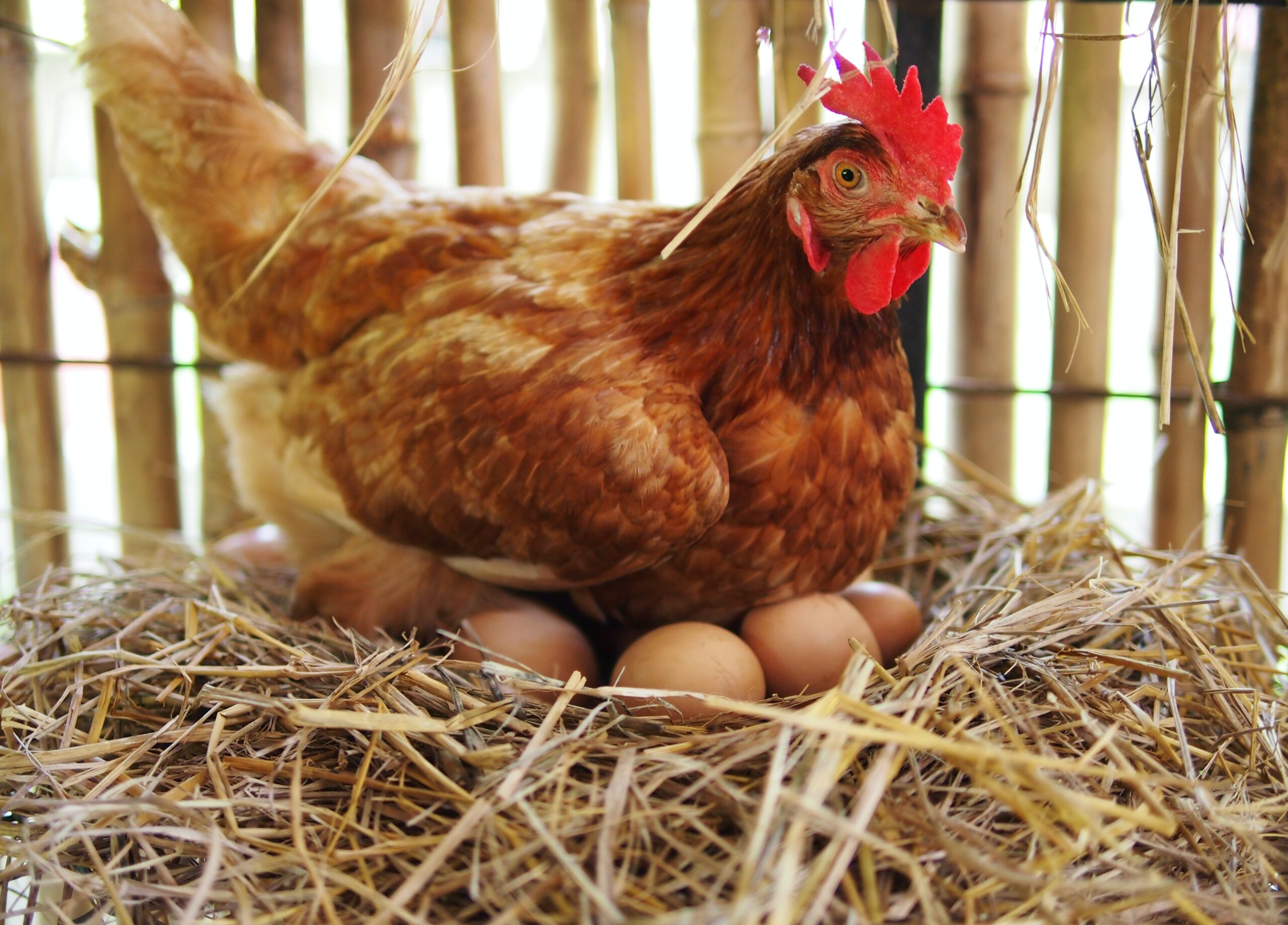 All about laying hens 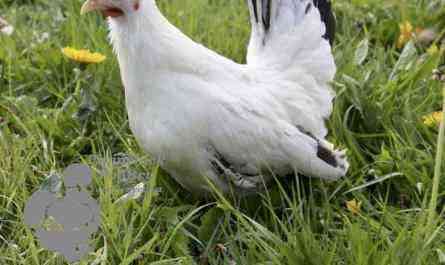 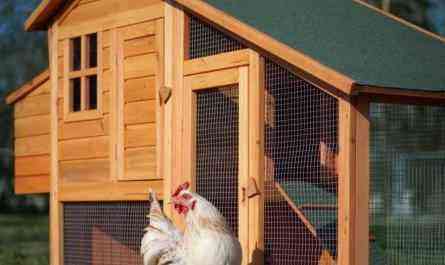 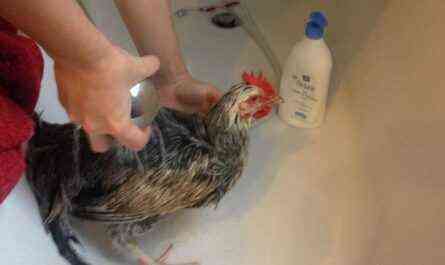 Chickens: Wet chickens: what to do? 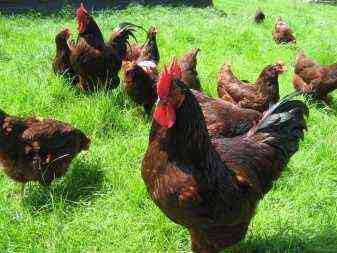 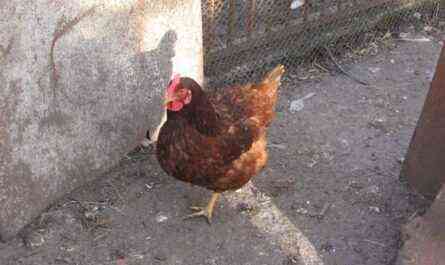 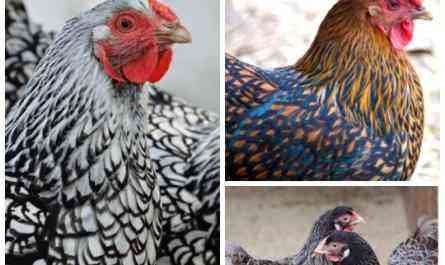