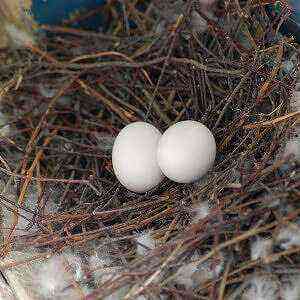 In the culinary world, pigeon eggs are valued as an exquisite delicacy. But in everyday life, few decide to try such an exotic dish, and some even consider sisar eggs to be inedible. However, such assumptions among gourmets cause only laughter. They know exactly how tasty and healthy this product appeared in the human diet thousands of years ago.

It is believed that the first time a man tasted the taste of pigeon eggs immediately after the domestication of these birds. And it happened, as historians believe, in Persia. Pigeon eggs are small: they rarely weigh more than 17-27 g. Their standard form is an asymmetrical ellipse, which has one end sharper than the other. Usually the eggs of these birds do not exceed 4 cm in length. The shell color is predominantly white with a mother-of-pearl tint, although there are yellow, cream and even brownish specimens. But it should be said that their shells are extremely fragile and require careful handling. This feature has played a significant role in the fact that the product is rarely used for commercial purposes.

Pigeon eggs are not only a delicious delicacy, but also a very useful product with a rich chemical composition. 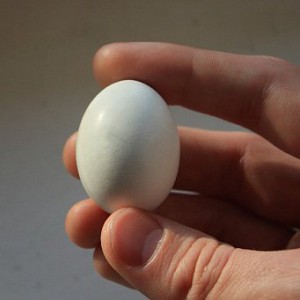 The yolk is especially rich in nutrients. It consists of about 56% water, and its dry part is proteins (about 12,5%), fats (about 30%), carbohydrates (almost 1,5%). Approximately one percent of the total chemical composition of the yolk is various inorganic substances, including rich reserves of iron. Protein is the more watery part of the product: it contains almost 90% water, the rest is nutritional components. But the shell almost entirely consists of phosphorus salts and calcium carbonate.

This delicacy contains a large amount of high-quality protein: approximately 14 g per 100 g of product. Pigeon eggs can be a good source of iron, calcium, vitamins A, B2, D, E and other nutrients. And the older the product, the more sulfur it contains.

Pigeon eggs belong to dietary food that is easily digestible. Their caloric value is about 115 kcal per 100. However, the chemical composition of specimens obtained from different breeds of pigeons may differ somewhat, although the color of the shell does not affect the nutritional value of the product.

How to get a delicacy 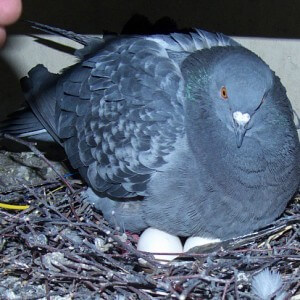 Pigeon eggs can be obtained in two ways: bought or collected from domestic pigeons. The first method, frankly, is not as simple as it might seem. The eggs of these birds are a rare commodity, and also not cheap. But the owners of even a small flock of sisars were much more fortunate. But let’s face it, even they won’t be able to taste diet omelets every week.

The fact is that pigeons lay offspring, usually twice a year – after mating. Although there are exceptions, when there are five clutches in 12 months. In addition, you will never find more than two eggs in the nest of a dove. Their bird lays on the 7-9 day after mating. Ornithologists even calculated exact hours when this process occurs – between 15 and 19 hours, while the interval between the “birth” of the first and second is about 45 hours.

And now the main information for the “hunters” for pigeon eggs. The little dove finally sits on the nest only when there are already a couple of “children” in it (although there are exceptions). Up to this point, and take the first egg. But ornithologists warn: in no case should two be taken away from the dove at once, after which she can stop giving birth to any offspring.

How to store the product

It is best to use them on the day of collection. If this is not possible, then it is important to store the delicacy exclusively in the refrigerator, not longer than 6 days. However, we can not say that the door of the refrigerator – not the best location for storing pigeon product. You can place only those items on it that will become a dish no later than in 2-3 of the day. The remaining stocks are recommended to be stored in the coolest part of the refrigerator. In addition, if you plan to save eggs for more than a week, it is advisable to carefully wrap each of them in paper and turn them every few days. This technique will prevent the yolk from sticking to the shell.

Pigeon eggs are useful for everyone, but especially for older people, children and pregnant women.

In Asian countries, where this product is safely consumed, it is called “ginseng of animal origin.” 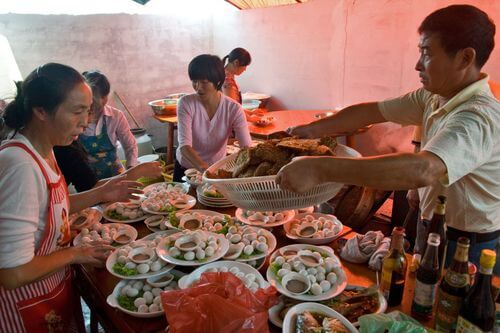 It is known that this delicacy improves the activity of skin cells, makes it elastic, activating blood circulation and affecting the hemoglobin level (since it is a good source of iron), supports a healthy face blush.

Pigeon product is very useful for people with anemia and women with menstrual irregularities. In Chinese medicine, a delicacy is considered a product that protects the kidneys and removes toxins from the body. In the European tradition, pigeon eggs, due to the rich chemical composition, are consumed by people with poor eyesight, bone diseases, damage to the mucous membranes, as well as women during lactation. It is enough to eat a couple of these miniature eggs a day to get the necessary standards of sulfur and vitamin A. Vitamin E contained in the product will protect the heart and blood vessels, prevent the formation of blood clots.

And another interesting fact about this delicacy.

In the East, they believe that this product supplies the human body with qi energy (vital energy), which means it prolongs life. 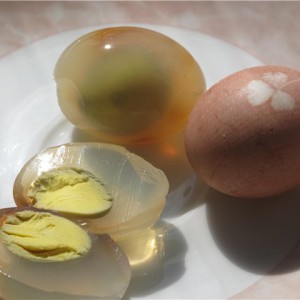 Sisar eggs are slightly larger than quail eggs, but significantly smaller than chicken eggs. In recipes, one average chicken, as a rule, corresponds to 2-3 pigeons. They are also almost identical in taste. During cooking (namely, this method is usually used for cooking), their protein does not become completely white, but remains translucent: even through the finished protein, the yolk of a pigeon egg is visible.

This delicacy is appreciated by culinary experts in many countries, although even in gourmet restaurants, dishes from it are very expensive and appear very rarely (in many only by pre-order). It is most often found in Chinese and French cuisines, where the pigeon product is a component of salads, soups, and gourmet snacks. And to make baked goods more fluffy, some confectioners replace chicken eggs with pigeon eggs. In English cuisine, soufflé, jelly and some cocktails are prepared on the basis of this product. Since ancient times, the eggs of saezars have been used by the peoples of the Transcaucasus, and in the Baltic States it is customary to combine them with fish, vegetables and various hot dishes. At one time, they did not refuse pigeon eggs in Russia.

Practically in any recipe, chicken eggs can be replaced with pigeon eggs – from this the prepared dish will acquire a new exquisite taste.

But a couple of traditional Chinese recipes, which use exclusively pigeon product.

For cooking, you will need pre-cooked and peeled pigeon eggs. In them, make a few punctures (with a knife or a toothpick) and dip in the marinade of dry wine (30 g), salt (10 g), ginger (3 g) and onion (10 g) for 10 minutes. Then dip the pickled delicacy in a mixture of flour and starch, then dip in whipped chicken proteins and fry in a large amount of hot vegetable oil. Serve decorated with greens.

Boil the pigeon eggs, peel and fry in hot oil until golden brown. Meanwhile, boil thin slices of bamboo shoots and xianggu mushrooms in boiling water, then transfer the ingredients to the pan. Add some chicken stock, soy sauce and rice vodka. Cook until the amount of liquid is halved. Add starch, previously diluted in cold water, and a mixture of star anise, ginger, pepper and onion, fried in very hot oil. Pour the pigeon eggs into the prepared sauce with mushrooms and bamboo. Serve hot.

People often wonder if pigeon eggs are edible. In fact, the eggs of any birds are essentially the same. They may vary in size, shape, have different taste, texture and color, but they are all edible, including pigeon, ostrich, quail, partridge, guinea fowl, peacocks, turkeys, ducks and most other birds. A man has been eating pigeons for over a thousand years. And even today, this product in many cultures remains the main gourmet delicacy.

Benefits, benefits and harms of calories from corn 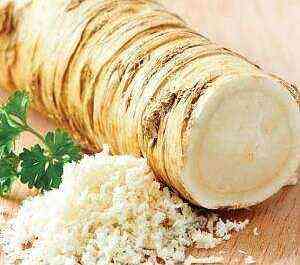 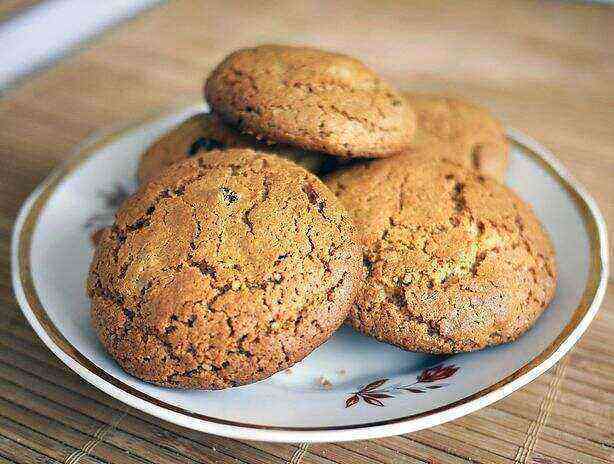 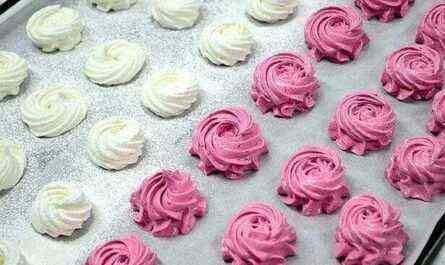 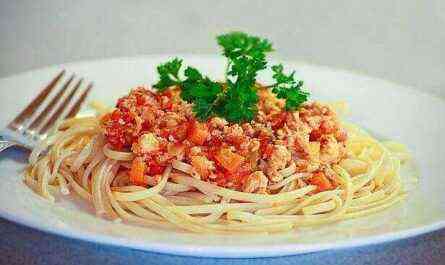 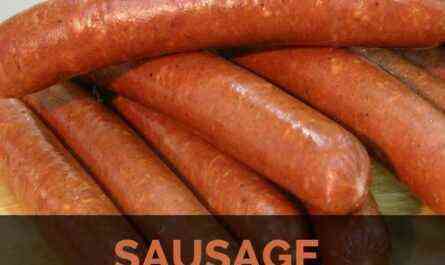 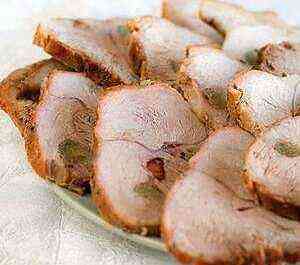 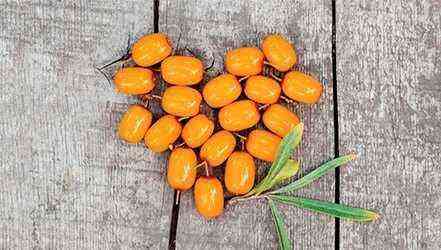 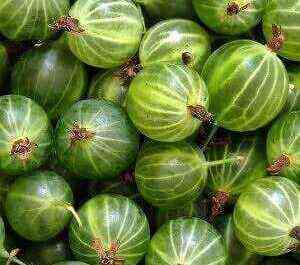 Cream Benefits The Benefits And Harms Of Calories 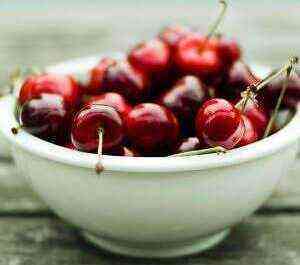 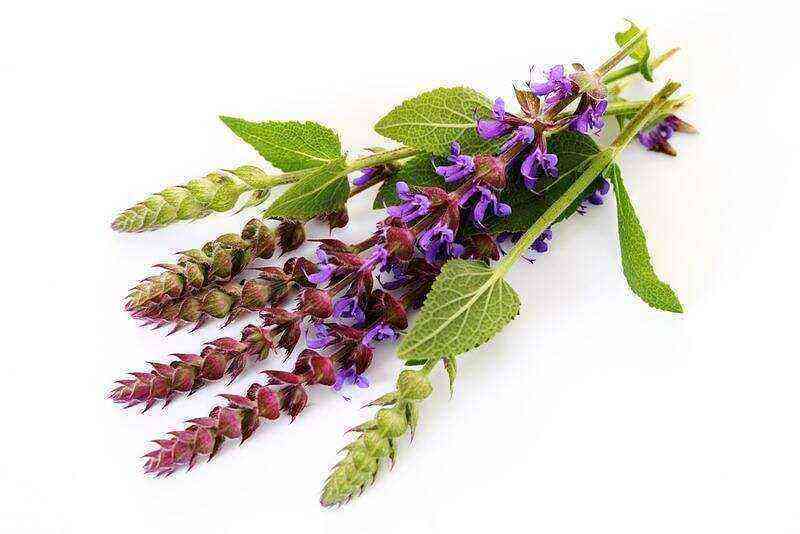 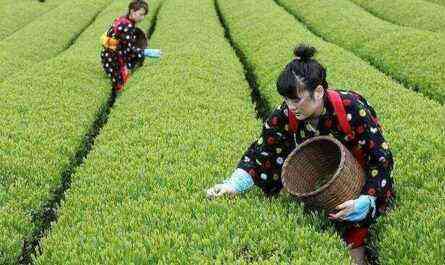 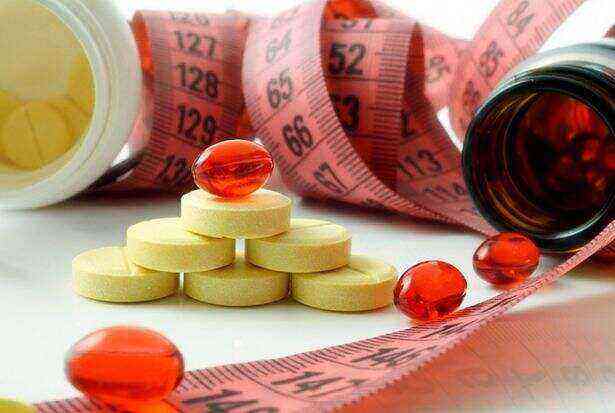 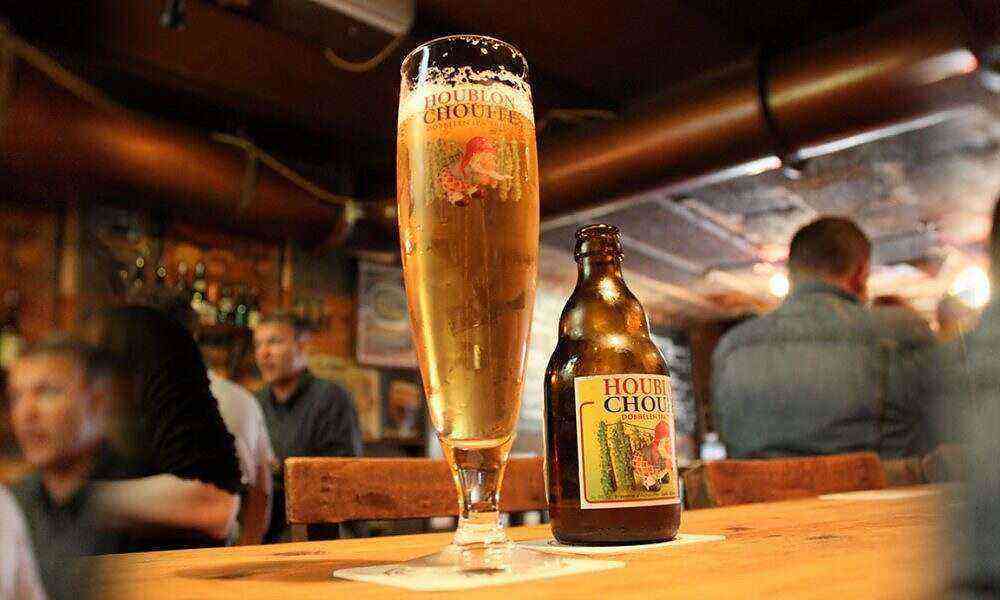 Properties of beer – a drink of heroes or a thunderstorm of youth? good and bad 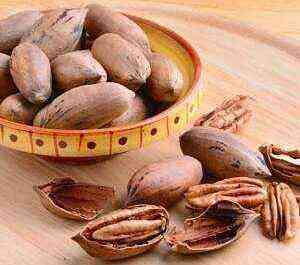 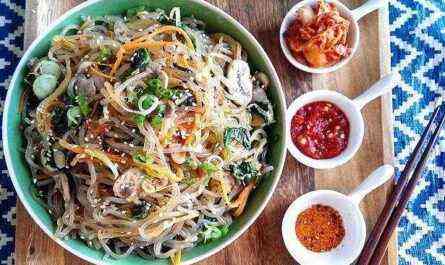 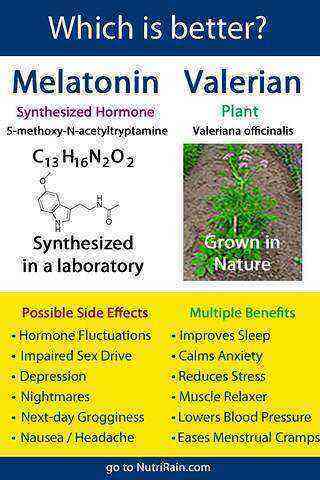 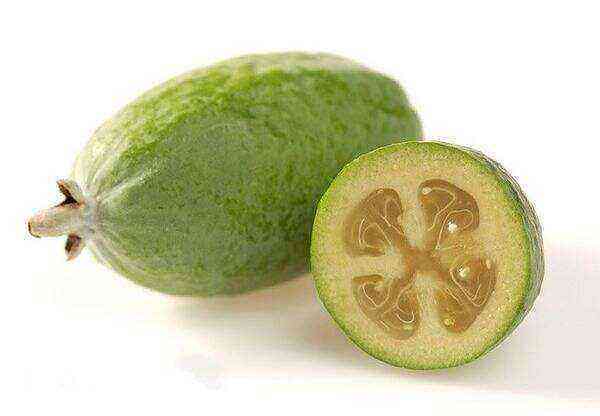 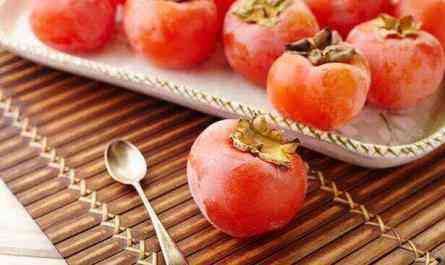 May 31, 2021June 1, 2021
We use cookies on our website to give you the most relevant experience by remembering your preferences and repeat visits. By clicking “Accept”, you consent to the use of ALL the cookies.
Do not sell my personal information.
Cookie SettingsAccept
Manage consent